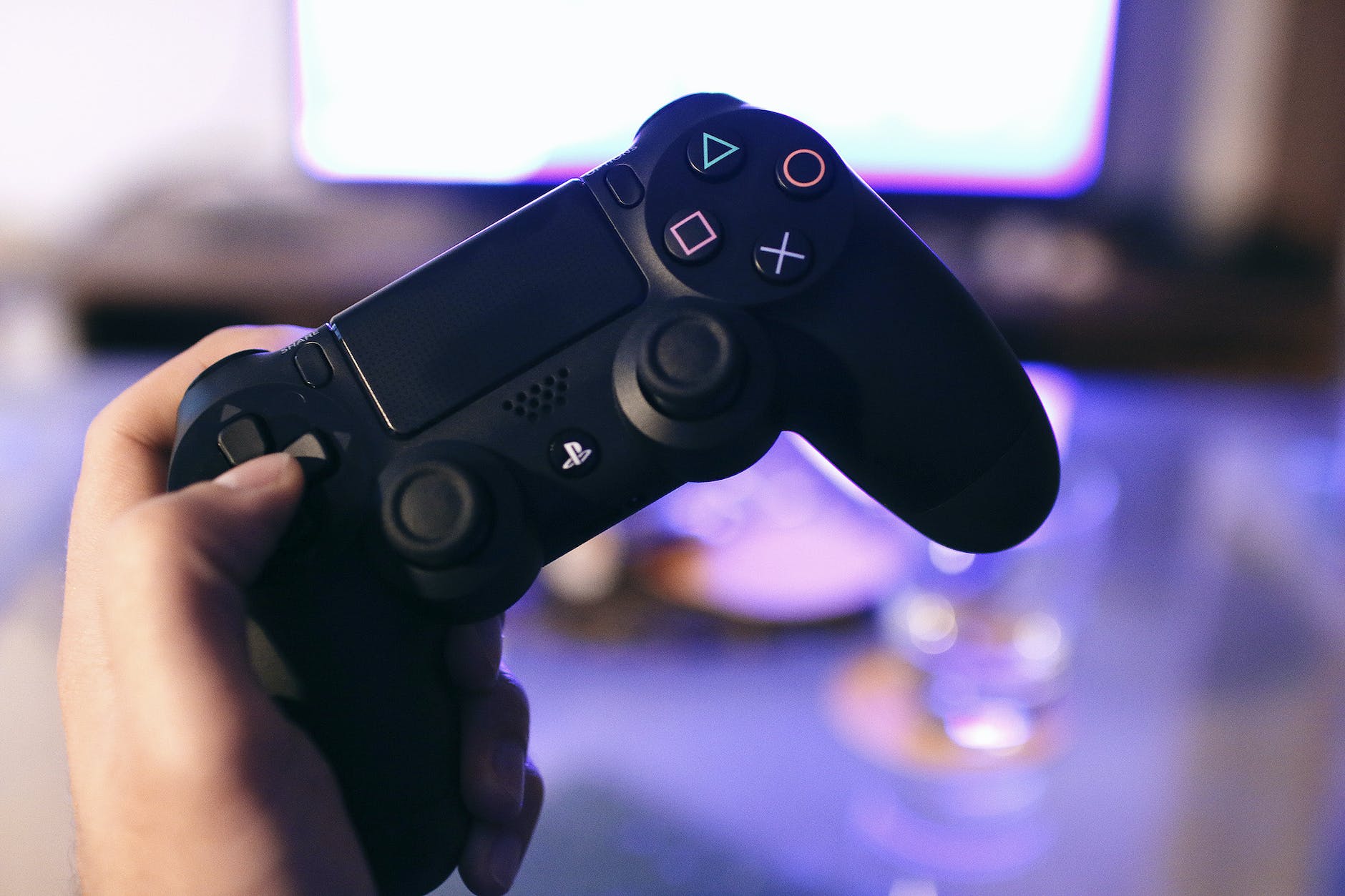 The fighting game landscape is awash with heavy contenders that have received praise or monster profits from their slick mechanics and graphics. How can a well-established brand like Tekken 7 hold up against its competitors the same its characters do with leg breaks? There's only one way to find out. 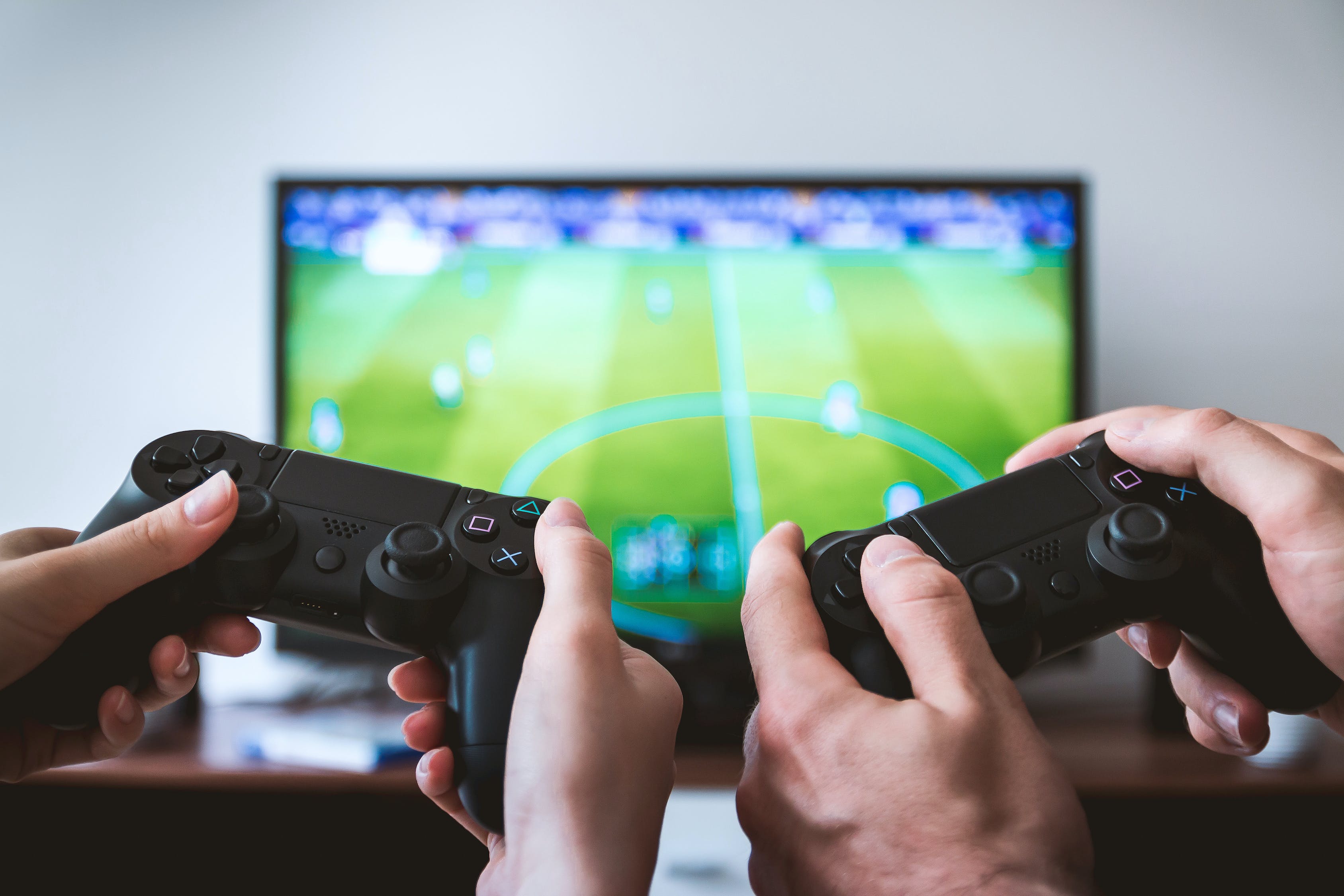 As the latest version of Namco's flagship game, Tekken 7 is well-known as a button-mashing affair with characters using different martial art styles. You have a Bruce Lee clone, a capoeira fanatic, and half-demon karate masters all in the same punch-and-kick world. Another important distinction between this and other games is how players target limbs, and how full movement around the ring is a necessary part of the match. 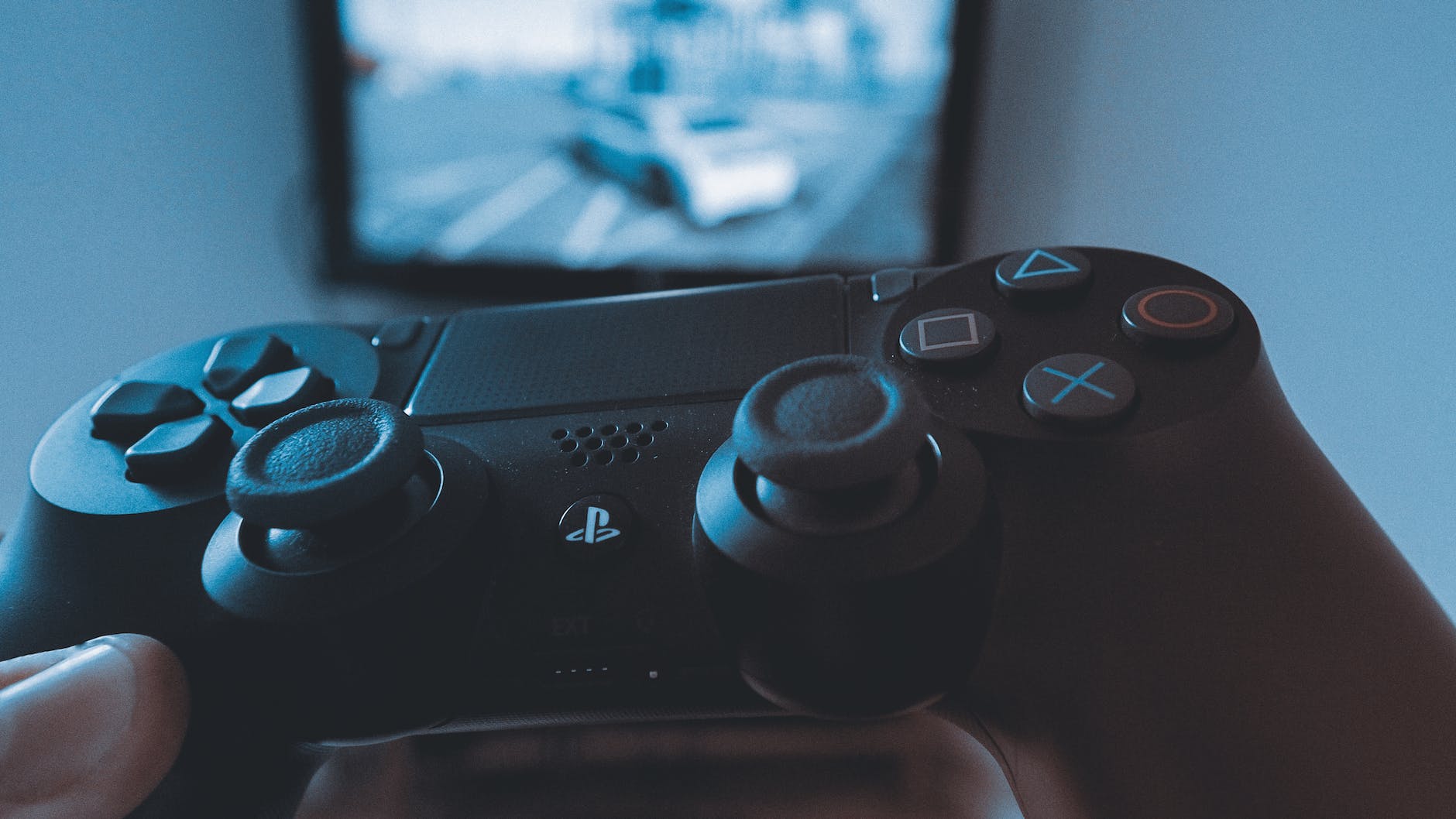 Specifications on this fighter game are only important if you purchase the PC version. For that, you need an Intel Core processor with 3.60GHz or equivalent, 6 GB RAM, and NVIDIA GeForce GTX 660 2GB/GTX 750Ti 2GB to start. It takes up 60 GB of hard drive space. There are also PS4 and Xbox One versions for purchase.

Tekken 7 can be purchased on Amazon at around $24 for the PS4 and around $19 for the XBox One.

The Mishima Saga is a new story mode made specifically for the console and PC versions and concentrates on Heihachi and the murderous issues he has with his son and grandson. It is a fighter/anime to the maximum, and it works well within the confines of the decades of lore Tekken 7 is a part of. Characters outside the family do not get as much attention in the Saga when you play as them, however, which knocks Tekken 7 down a star to 4/5.

There has been plenty of fine-tuning made to Tekken 7 that has made players know the importance of training. It is not a button-mashing affair like many other games or previous versions—there are so many moves to learn for each character it might not be a good idea to spam attacks. We give this 3/5 stars.

The art style and graphics level of Tekken 7 are about the same as the previous ones. There is a downgrade in the PS4 version compared to the PC version, but it is nothing that will take away from the experience. There is something to be said about the many costume options for characters, too. We give it 4/5 stars.

The story mode, as fun and silly as it can get, is too short. Online mode is as good as ever, however, and Treasure Battle mode is hardcore enough it might keep you going for hours. We give this 3/5 stars.

The King of Fighters XIV

The supreme amount of attention they put toward the fighting must have affected how much time and attention was given to the story. Even though there are around 50 characters available, there are few cutscenes that flesh out a very simplistic plot. They are quick and give little to what is going on between the interactions and motivations of each character. This is a disappointing 1/5 stars.

King of Fighter XIV reignites the power of the franchise through gameplay, which is something they needed since its update from 2D a few versions ago. The combination of 2D movement and 3D visuals can exist although it is worth remembering this is a game of skill where precision is needed in pulling off the winning combos. Seasoned players know how to do this, but it can be a difficult ride for newcomers (the new Rush system gives necessary hand-holding, however). We give it 3/5 stars.

This game finally made an effective change from its classic 2D to 3D, but that is not the case for cutscene animations. Those come out awkward, but they still make fluid motions in combat, giving it 4/5 stars.

This is a game that has added over 30 playable characters to the standard 18, which can give a sizable combination of battles. One major issue might come with online play as there can be slow fights even with a strong internet connection. We give this 1/5 stars.

The peculiar cast of Skullgirls is complimented with a good voice cast and story mode. However, as players make it through, they cannot help but wonder if such a small developer sacrificed expanding on the narrative so the gameplay would be stellar. We give the story 2/5 stars.

Lab Zero placed great care in how players mapped buttons for their favorite characters. They developed a driver for fight stick controllers, making them as compatible as the PS4 controller. Hardcore fans who use PC or PS3-level fight stick could plug and play with no issues. A 5/5 star rating is well deserved.

The art style is a fusion of anime and 30s and 40s cinema made from thousands of frames of hand-drawn animation. This slick presentation of movement behind a lavish background is quite a sight for a traditional 2D fighter. We give it 5/5 stars.

While the arcade mode is designed for randomly chosen challenges, eventually players will get the same ones in a row. Part of this is because there are only nine playable characters. Lab Zero put in a solid online-play experience that allows players to check connections before they play. We rate replay value 3/5 stars.

TowerFall is a party game, so it does not have much in the narrative department. There is a Dark World mode where a player fights a boss at the end, but that is about as far as it goes, giving it 1/5 stars in this category.

The game tests players' ability to jump platforms while firing arrows with precision. They will have no problems with pressing the right buttons to scramble for the next kill shot—as intense as they can get. We give it 4/5 stars.

A retro look adds to the arcade-style gameplay of TowerFall. The maps are 2D, yet are still smart enough that players have to come up with tactics to shoot and survive. It all depends on if you are a fan of nostalgia. So we give this 3/5 stars.

With six players, there is no telling what kind of shooting spree can happen on the single-screen map as they avoid arrows. Two bumps on this game are that the only point in playing the single-player mode is as a practice run. Also, there is no online support. We give it 3/5 stars on this front.

Every playable character in Soul Calibur 6 has a story developed through their series of fights, art, or scenes that include dialogue (although there is not a lot of it). Killik is the character with the primary story surrounding the Soul Edge sword. There is even an RPG-like mode set in Europe if you make a custom character where you bump into main characters. Players will be happy to play as Geralt from the mega-popular Witcher series. We give the game 4/5 stars in this category.

As an arcade-style fighter, it is still well-balanced enough that players have no problems with picking it up and battling. The combat system has never been better, and the 8-Way-Run movement system,  while not the same as its sister game Tekken 7, is as strong as ever. This easily gets 5/5 stars.

Because of the character creation option, the ability for graphics is solid. The developer's clear direction on gameplay over graphics is clear, however. An example of this is in the issue one can have when choosing the perfect hair for their custom fighter. There are plenty of well-designed costume choices. We give this 3/5 stars.

There are around five modes to play in Soul Calibur 6—each of varying depths that still require an understanding of weapon combos, dodges, and charging up for big attacks. There is also an improved online play system that has fixed the spotty challenges from previous Soul Caliburs. The replay value of the game gets 5/5 stars.

As a game made with DC superheroes and villains, one would expect Injustice 2 to be phenomenal. But as always with comics, your mileage may vary. The bleak continuation of Injustice: Gods Among Us will be amazing to some or a disjointed mess to others. Players cannot take away the fact they use the history of these characters very well (although they made a poor choice in creating a Joker in the Jared Leto style). We give it 5/5 stars.

Netherrealm added new features to combat that players will enjoy in the sequel. There are character-specific tutorials for each, but acclimation will take time as there is no universal combo all characters share. It gets tougher with an AI that can take you down with ludicrous combos. We give this part 3/5 stars.

There is no denying the impressive level of detail Netherealm's artists put into the dystopian world of Injustice 2. Gotham, Atlantis, even Swamp Thing's forests have features that match reality and fantasy smoothly—not to mention the incredible near-photorealistic animation to each playable character. This deserves 5/5 stars.

Unfortunately, story mode runs around five to 10 hours, which is disappointing. There is an expansive Multiverse system with a loot-dropping function that can keep you going. The online multiplayer mode runs without a hitch. We give this 4/5 stars.

No matter what flair a developer puts in their fighter, the fluidity of combat dominates, and Tekken 7 delivers this with no problem. Its competitors will battle it with mechanics, but with its challenging mode, a variety of characters, and their impressive movesets, there are plenty of ways to keep players interested as they crunch arms and kick faces. We give this game an overall rating of 4/5 stars.