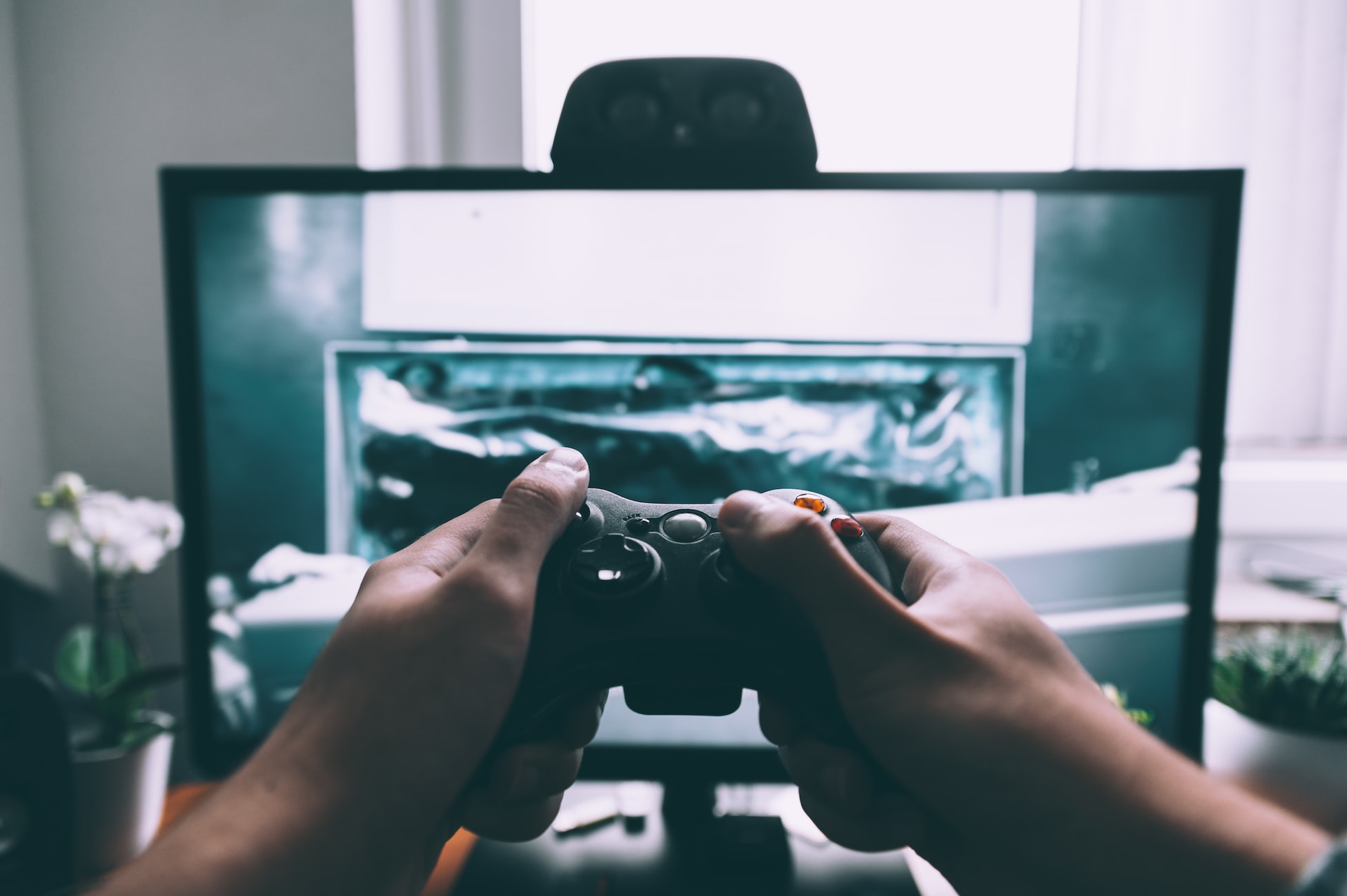 For gamers and Disney fans everywhere, Kingdom Hearts 3 is one of the most anticipated games of 2019 and even the entire decade. After the first game's release in 2002, the Kingdom Hearts eleven-part series has taken on a massive following of fans all over the world. Finally, with Kingdom Hearts 3 and the end of a long saga looming on the horizon, fans who have grown up with this franchise will finally get the closure they've all been waiting for.

While an odd concept for a game, the idea came from putting together the worlds of Final Fantasy, a hallmark role-playing game or RPG series created by Square Enix, with Disney lore. The result was a fun and explorative game for all ages that tackled common issues regarding the light and darkness or good and bad in all things. While much of the story is a bit sappy and maybe even holding too much child-like wonder, the faith of the characters and their connections make the series unique enough for everyone to enjoy different aspects of.

Since Kingdom Hearts 3 has yet to hit shelves, the only feedback we have are from early reviews of those pre-release gaming sections some lucky people have been able to enjoy. We know some elements for certain, like the mash-up of Final Fantasy and Disney characters in a very sappy storyline, but most of it is an eagerly anticipated mystery. Here is what we know so far.

What Is Kingdom Hearts 3? 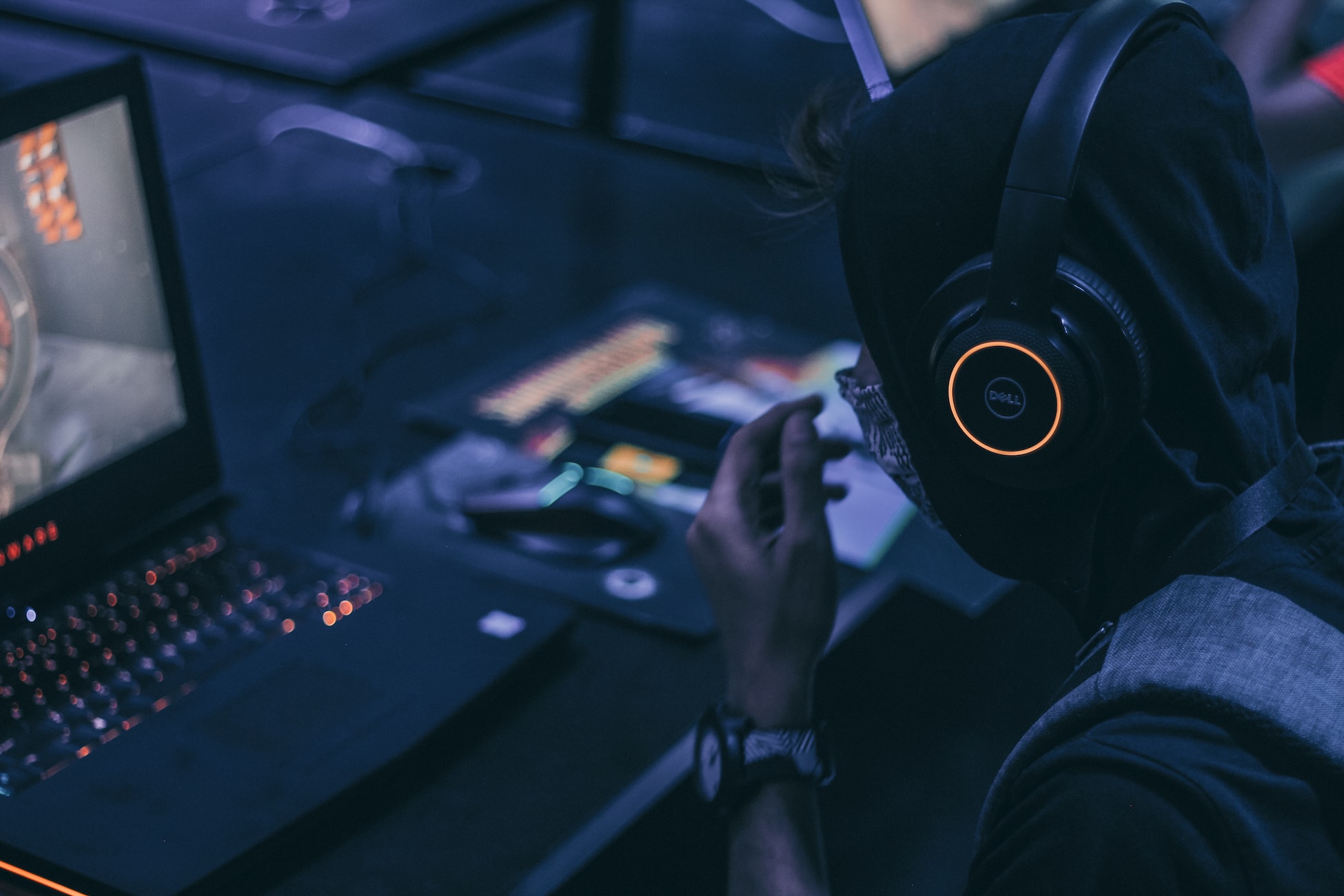 Kingdom Hearts 3 is the eleventh part of a video game series started in 2002 from a collaboration with Square Enix and Disney. The series follows a character named Sora who has to travel to different Disney-themed worlds with Donald and Goofy to save well-beloved characters we all know. With the addition of Final Fantasy characters and storylines, as well as original content and a deep, underlying mystery at the heart of everything, the series has been enthralling an entire generation for more than a decade. Kingdom Hearts 3 marks the finale of this great franchise. 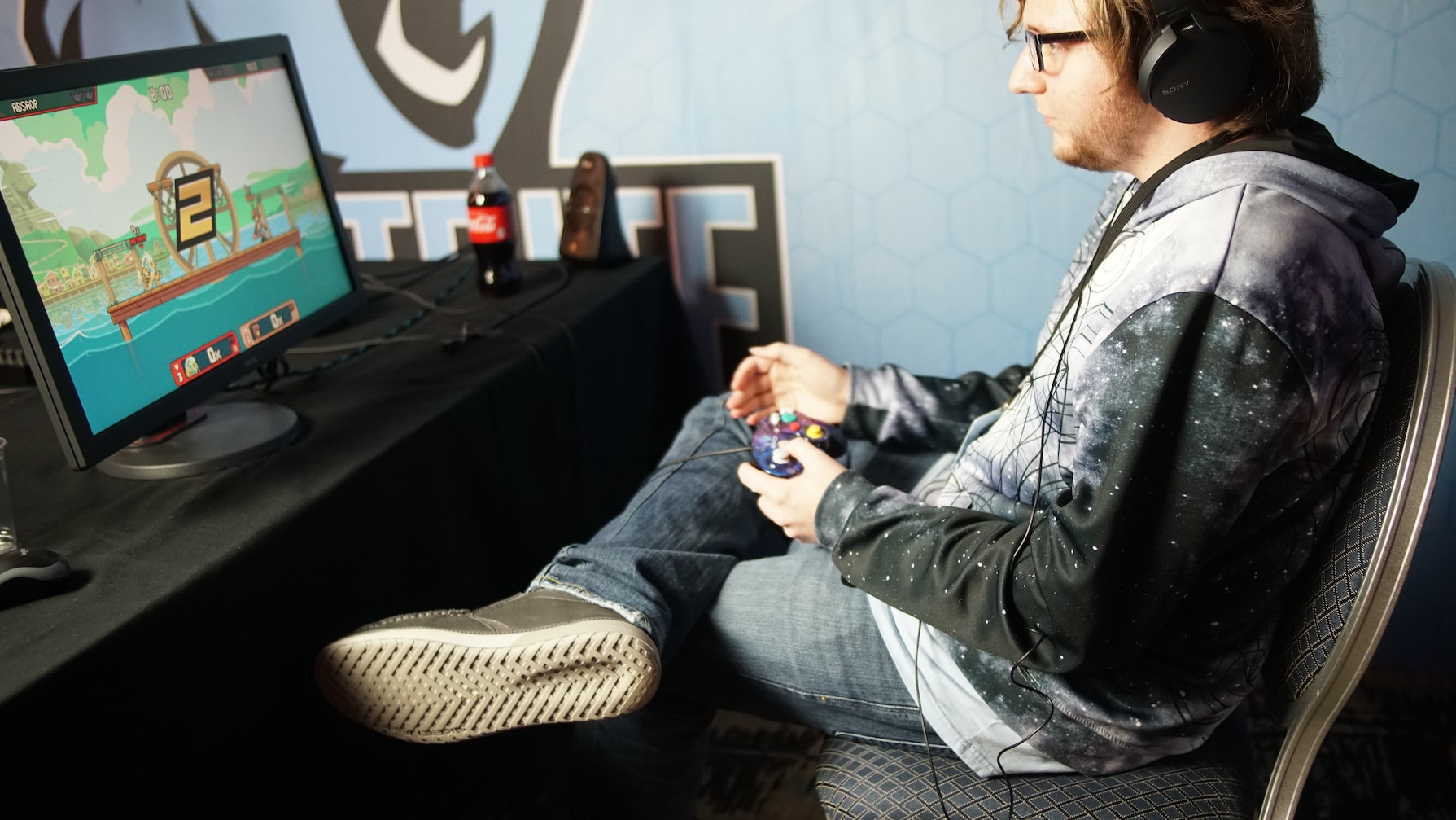 Kingdom Hearts 3 is set to release for the PlayStation 4 and Xbox One.

Kingdom Hearts 3 is set to cost about $60 upon release.

There is one massive drawback about the storyline in the Kingdom Hearts franchise that some people miss; if you don't play the spin-off games, you won't know anything that's going on in Kingdom Hearts 3. Sure, the game will be fun, but you'll need the context to get the overall plot. Just playing Birth By Sleep and Dream Drop Distance should catch you right up. Otherwise, if you're a fan who's been with this series the whole time, you know the story is going to fantastic and mind-blowing.

Any older fan of the franchise will immediately notice the difference in graphics and artistic style on their first look at Kingdom Hearts 3. While the new graphics are a little jarring, the improvement is still incredible. They look just like a Pixar movie, allowing for the game to make the worlds look as real to their original movies as possible, like Toy Story, Frozen, and Big Hero 6.

While people have only been able to play demos so far, the controls are reportedly just as simple to learn and fun as ever. There are more aspects added to the design, more powers to take advantage of, more content to try your hand at. The combat is fun and easy to mix up into new things, and the movement of the characters is seamless with a more animated feel.

Like any of the Kingdom Hearts games, this one will focus highly on being fun and enjoyable with the prospect of finding new games or new ways to understand context with every play through. The replay value will be through the roof, just like all the other wonderful games in this franchise.

As an added part to the XenoBlade Chronicles franchise, this game follows the characters Rex and Pyra. You set out to explore civilizations in the clouds created on the backs of colossal Titans and have to reunite Pyra with their home, Elysium, an ultimate paradise.

To be honest, the graphics are charming, but not for a game released a mere year ago. The graphics in XenoBlade Chronicles 2 harkens back to a style we'd be more used to seeing around 2005. That said, the world is beautiful and looks like a proper modern game.

While this game can be fun, there's little in the way of combat. Well, not totally true. The combat is complex, but there's little to get out of it. Like most RPG's, you choose actions and the character reacts. While most games can allow this to get interesting, this one may not be for newcomers to this sort of battle system.

The game is set in a world where the historical events are both very important and very vague. The world used to be controlled by dragons until a man and his allies destroyed them all and started the Age of Fire. As humans came to be, the Age of Fire faded before the same man sacrificed himself to prolong the flame. Now, because the fire is artificial, an undead curse plagues life and all humanity.

For a game released in 2011, the graphics are top-notch. Very similar to an art style seen in Bethesda games, there is a look of fantasy realism with the added touch of horror. While the graphics are pretty good, they aren't great and could desperately use a touch-up in the re-mastered version.

The PC version's mouse and keyboard controls were very poor with a set resolution to prevent players from seeing a lot of the screen. Other versions had decent controls with interesting combat options, but the PC version is too poor for a game also released on PC.

Regardless of the questionable control mechanics, it's pretty fun and has an interesting plot that players can revisit again and again. With the addition of the re-mastered version, players are free to revisit the world and explore all over again with new content and better quality.

Witcher 3 is a very different game to the rest of this list and may not be for everyone. The story follows that to the previous games in the Witcher franchise, reuniting the main character with his long-lost lover. The two are spurred into action by the reappearance of their adopted daughter and must find her before she vanishes again.

The graphics are like those of Dark Souls but with far more horror and sometimes sexual elements. However, for a game released in 2015, the graphics should hold up to a better standard. To make amends, the locations are beautiful and vast enough for the characters to explore freely, and the graphics will make you want to explore every inch.

This game's combat is like that of massive multi-player games, set in the third-person with controls for many weapons. Regardless, there are a lot of different options to combine to make the game far more fun, and in more aspects than just the combat. Witcher 3 is a fun game but there are more entertaining ones out there. As far as uniqueness, this one falls flat.

Because of the vast setting, players can explore and fight as much as they want. Because the combat is so familiar and varied, players will find fun in replaying Witcher 3 again and again. However, the story isn't one to get more out of during a replay, so this comes down to personal admiration for the game.

Kingdom Hearts 3 easily earns 5 out of 5 stars. After being in development for so many years, one would hope this title will blow old and new fans away. That said, there are drawbacks we aren't totally sure of yet because the only content we have is largely from demonstrations held at events played by people of the press. For instance, we aren't sure about core game mechanics like leveling up or special new abilities. Going off of previous titles for game play mechanics like these just isn't feasible as these change so much between titles, often for the better. Despite this, we just don't know how the game will advance itself.

We do know the storyline will be spectacular, the characters will stand out, and the graphics will be fantastic. With amazing new worlds like Toy Story and Monsters Inc. mixed in with familiar worlds like Hercules and Pirates of the Caribbean, we know that we'll get some content that'll be fresh for everyone getting into the game.

We've also seen some new ways to explore and special combat moves, not to mention characters we thought would not make a return or did so in a very unexpected way. If the controls are anything like the other games, we know that no matter what happens, Kingdom Hearts 3 will be an extremely fun and highly replayable game.

The last thing to note is the storyline. For fans who have played all the previous games, especially the Birth By Sleep and Dream Drop Distance spin-offs, the storyline will be an exciting adventure that fans have been needing the conclusion to for some years now. For fans who haven't played any of the spin-offs and are expecting to know what's going on, they will be very disappointed.

While Kingdom Hearts 3 is likely going to catch people up, they'll still be very confused if they expected a direct continuation from Kingdom Hearts 2, seeing as how the history, characters, and overall themes have shifted so dramatically during the spin-offs. For fans who are just getting into the franchise, they'll likely find Kingdom Hearts 3 fun and engaging if a little confusing about topics or characters.

At the end of the day, Kingdom Hearts 3 will be an incredibly fun game that's going to clammer off the shelves. That's why it's getting a solid 5 out of 5. We wish we had been able to play Kingdom Hearts 3 prior to this review, but with all the interest, anticipation, and questions surrounding this game and its release, we wanted to share what information we had with fellow fans of the franchise.